I was very excited to get my new LED Christmas lights today!

However when I first plugged them into the wall socket, I immediately noticed and was very bothered by the very fast flickering that was occurring. I realized that the manufacturer was using a simple diode, or half wave rectifier on the led’s. This results in only half of the AC sine wave being used, which is 60Hz, resulting in the LED’s flickering at 60Hz which is very very annoying (my eyes hurt after looking at them for a few minutes).

So I decided to remedy the problem by building a full wave rectifier, which through the use of four diodes, uses both sides of the sine wave to produce the DC current. Once I get a capacitor rated for 115v, I will put that on the DC line as well to clean up the remaining bumps in the voltage. The LEDs still flicker, but at an un-noticeable 120Hz. A proper capacitor will mostly eliminate the remaining flickering.
Read More 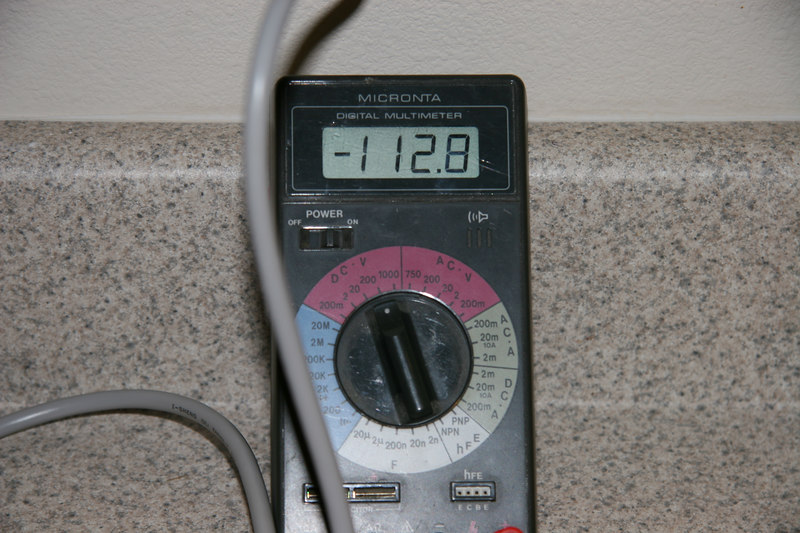